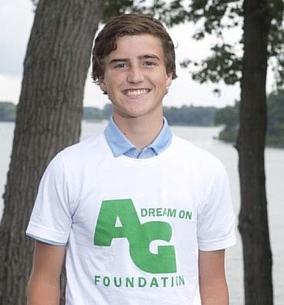 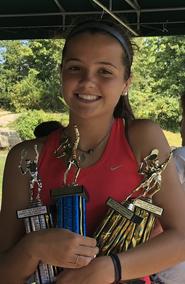 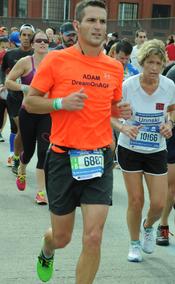 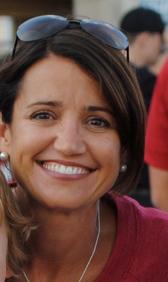 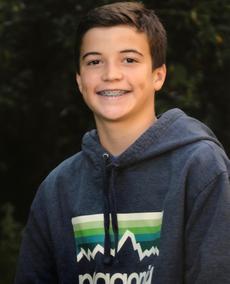 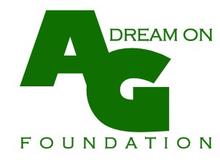 Adam Greenlee, Jr is now a Senior student at Staples High School in Westport, CT.  He is a humorous, athletic, social, and academically strong student who is widely known and well-liked by his classmates and teachers.  Prior to his Sudden Cardiac Arrest, he was relatively unknown by the school nurses as he was a healthy and active student who rarely visited the health office.

January 7th, 2014 started out just like every other day for Adam in 7th grade.   His mom dropped him off at Bedford Middle  School to get his day started.  On this particular day, Adam's 1st period class was gym and the class started out with a light jog as a warm-up exercise.  Adam, who was feeling fine the entire morning and had even been joking with his brother and sister on the car ride to school, took one step and collapsed onto his stomach.  No one was certain exactly what had happened, but Adam was unresponsive and his condition was deteriorating rapidly.  In less than one minute, he had gone into Sudden Cardiac Arrest (SCA).  The story that unfolded truly is an amazing one, but it is far too long and detailed to repeat here, but the school nurses, administrative staff, and first responders all worked together and did an amazing job of providing Adam with extraordinary care and with the combination of CPR and the use of an on-site Automated External Defibrillator (AED), very simply saved his life!

The extraordinary care continued at Yale New Haven Hospital, where Adam was diagnosed with Hypertrophic Cardiomyopathy (HCM), which is a specific type of heart disease where the lower chambers of the heart thicken or harden.  This condition is what led to Adam's SCA and four days later, he had surgery to implant an Implantable Cardioverter Defibrillator (ICD) into his chest to protect him in the event that he would ever suffer an SCA again.

AEDs save lives and there is no better example of that than Adam.  He was the picture of health and never had exhibited signs of any health concerns.  He is with us today because the AED saved his life.

Adam is back doing many of the things that he loves and enjoys.  While he'll be restricted from certain team sports, he has found many ways to remain active and engaged.  Most importantly, Adam will lead a long, active, and healthy life.  There is nothing greater that any of us could have hoped for than that and his family is incredibly blessed, lucky, and thankful that we get to be a part of his story for many years to come.